Mathematics anxiety is the apprehension and crippling fear of doing maths, whether it be in a maths classroom or taking a test. Like many anxieties, the central problematic behaviour is avoidance. Anxiety itself is an adaptive trait to protect us from possible harms. Our past experiences teach us about dangers, and we do everything in our power to avoid them. 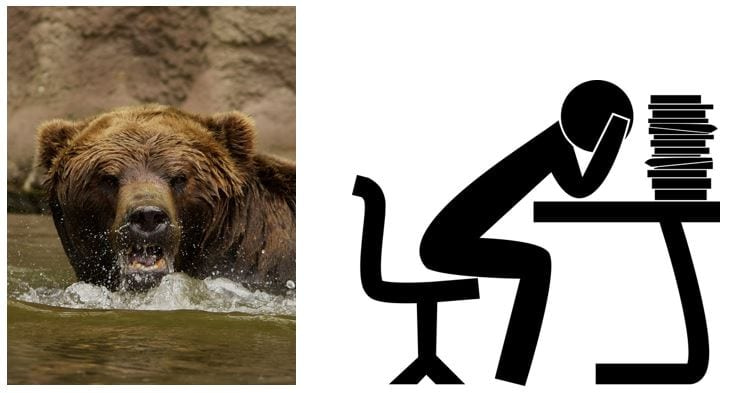 Anxiety helps us perceive future threats and avoid them, an adaptive trait often misapplied in our modern world.

We often feel anxious about things that can’t actually harm us, and the avoidance that occurs because of the anxiety can, ironically, often lead to the bad outcome we originally feared.

In the case of maths anxiety, the fear of failure, or public embarrassment due to getting a question wrong, is self-fulfilled by the avoidance of maths learning situations. Students avoid maths by ‘turning off’ in class, ignoring their teacher, avoiding homework, or even truanting. The natural outcome of avoiding learning maths is to weaken their ability and miss out on learning new content, furthering their original problem and reinforcing their own beliefs in their lack of mathematical ability. The anxiety associated with maths increases. Maths anxiety is a crippling, cyclic, self-fulfilling prophecy

So, what can you we about it? If you, your child or your students are suffering from maths anxiety, how can we break that cycle of negative self-belief, which leads to poor performance, in turn reinforcing the negative self-beliefs and associated anxiety?

Stop it at the start 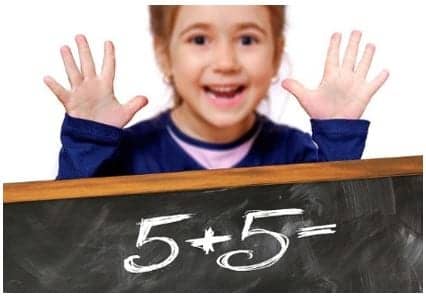 Of course, in an ideal world we would aim to prevent children from developing maths anxiety in the first place. For this to occur, maths education from an early age should be fun, applicable to real life, and full of encouragement of successes – avoiding negative criticism. Often the ‘absolute wrongness’ of a big red cross on a maths question feels so serious and permanent. Children should be encouraged that it’s ok to make mistakes and that they should focus on what they got right. Getting a question wrong in maths doesn’t mean you can’t do it, just that you haven’t mastered that specific skill YET.

Central to maths anxiety is a permanency belief; that is, a belief that your ability to do mathematics is innate, it is part of who you are and a permanent quality you possess. And its no wonder some students can feel that way; as a society we often push this belief. How often have you heard; “I’m just not a maths person”, “It’s in my genes”, “My brain just doesn’t work in a maths way”? This is the very thinking that leads to beliefs in permanency of ability.

If you believe maths ability is genetic, innate, or a part of who you are, then of course you will believe that no amount of hard work will change your ability.

Change your language, and the way you think about maths. Encourage your children to do the same. Break free from the belief that your ability is innate, or a permanent part of you. 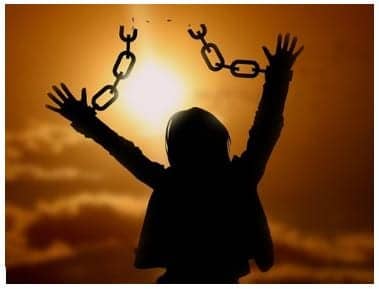 Instead of, “I’m just not a maths person”, how about, “I have struggled with maths in the past”. If you hear your child say “I just don’t have the brain for maths” encourage them to say, “I don’t know how to do certain maths problems yet”. If we allow for the possibility that mathematical skill can be acquired with hard work and good instruction, we allow for learning to occur. Which brings us to;

Mathematical ability is a learnt skill that can be acquired. Often what is missing is a learning environment where children can experience success and feel self-efficacious. Self-efficacy is the belief in your own ability in a certain area, and building this belief through success is central to breaking down maths anxiety and building maths ability.

All maths skills are learnt through a series of progressive steps, students can progress through their mathematical education if those steps are presented in order, with enough time and revision to allow the student to master each skill.

This is an effect well researched in psychology. Children (and adults for that matter) can learn if they are given access to content that adequately challenges them without overwhelming them, allowing them to experience success. This experience builds self-efficacy and the belief that you can do maths. This is the great challenge of teaching maths, especially in a class of 30 where every student is learning at a different rate and in different styles. Teachers need to provide content carefully titrated to a student’s ability to allow them to experience success rather than constant failure.

This is where a tutor can be of great benefit. Working one on one with a student, a tutor can carefully assess their ability and provide content that is appropriate and achievable. Once the child starts to experience success, they will build self-efficacy, and this can launch them forward into future successes.

You can replace the negative self-belief cycle with a positive one.