Just hearing the word ‘NAPLAN’ is enough to raise anyone’s blood pressure; images of stressed out kids, parents and teachers spring to mind. Since 2008 the NAPLAN tests have been measuring the reading, writing, literacy and numeracy skills of Australian children, and for hardly a moment without controversy. The constant media attention and politicization of the yearly NAPLAN results can lead to confusion and some misunderstandings about what these results really mean, both for individual students and across the board for Australia.

We have talked about the issues with standardised educational practises before, NAPLAN epitomises this problem.

But for now, let us demystify and debunk 3 common myths about NAPLAN, as it stands in 2018.

MYTH 1. ‘My child did not meet the national minimum standards for year 9 NAPLAN in some areas, so they will not be able to graduate with a HSC. 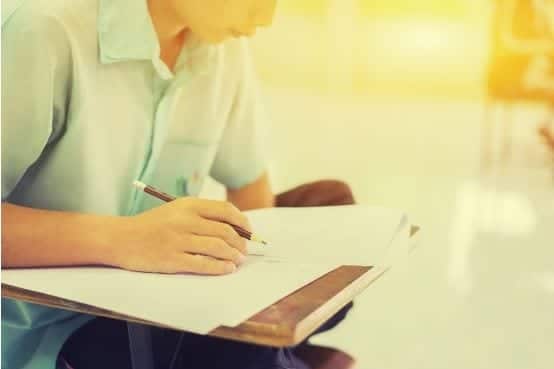 Not anymore. The controversial move in 2016 to prevent students graduating with a HSC if they had not achieved the national minimum standards in their year 9 NAPLAN test has been revoked as of February this year. This move came after an outcry from parents and teachers who found that this had put unnecessary pressure on students at a young and vulnerable age and made the focus of education about passing tests rather than teaching skills and building up strong learners; an unfortunate downside of standardised testing.

Disentangling NAPLAN from the HSC removes that extra stress of potential long-term impacts of the NAPLAN results.

MYTH 2. ‘The national average NAPLAN results keep getting worse and worse, Australian kids are getting dumber.’

This year’s national average NAPLAN results did not significantly differ from 2017 in any field. Over the past decade of testing the results have shown some small improvements in numeracy, spelling, grammar and punctuation, and reading. The only area of concern is writing, where there was a decrease in ability across the board in most states and year groups between 2008-2017. The good news is that in 2018, the number of students meeting national minimal standard requirements for writing has not changed.

Examples of the number of students meeting national minimum requirements between 2008-2017, and 2017-2018 (Image from ACARA). The black dot shows no change, clear arrows represent a small increase or decrease in numbers. Data is per state. For more information check out http://reports.acara.edu.au/NAP/TimeSeries

However, results did not significantly improve in the past year either (pictured above, the black squares represent no change) The improvements across the previous decade of testing have been small, which begs the question; for all the added time, money and stress expended in the pursuit of better NAPLAN results, why haven’t we seen massive improvements in performance across the board?

NAPLAN tests are primarily diagnostic tools for teachers, schools and the education department to identify areas of weakness, and they should be viewed as just that. It would be negligent to never check in on the standards of education in Australia, but the huge focus placed on the NAPLAN tests is not making the difference in improving outcomes that would justify the pressure placed on students, and the time and money focused on this one aspect of their education.

MYTH 3. ‘NAPLAN results are the best demonstration of my child’s progress and the best predictor of their future success at school.’ 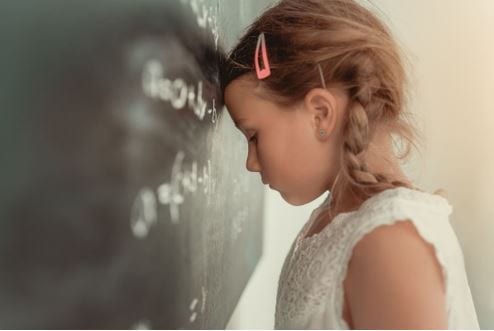 There are so many factors that can affect a child’s outcome in an individual test. It could simply mean your child had a bad day on the day of testing! They may have been overcome by test anxiety, such that they performed significantly below their ability level; a common response to the mounting pressure placed on students by standardised testing.

Assessing your child’s progress should be done through a combination of test results, reports and in one-on-one consultation with teachers. Standardised tests alone cannot reveal the unique abilities of every child, they simply aren’t designed to do so. 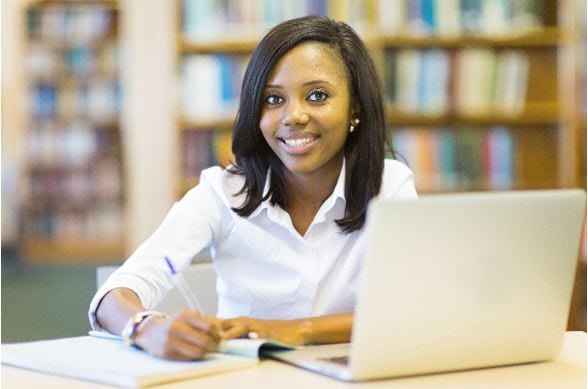 NAPLAN results may help identify areas your child may need more support in. Our tutors are there to help fill those gaps that may have been identified. They can also help mentor your child in exam taking preparation and teach them how to reduce test anxiety. Most importantly however, we aim to encourage each child’s strengths and empower them as individual learners, teaching them thinking and problem-solving skills to be able to overcome many challenges. And that’s an outcome you simply can’t measure in a standardised test alone.

This article was written by Anne Gwilliam, one of our tutors.

Read on for more information about how Nepean Tutoring can help your child to achieve a ‘world-class’ HSC credential.

You may have heard the news – for the first time in seventeen years, changes have been made to the NSW school curriculum. These changes require students to achieve a Band 8 or higher in their Year 9 NAPLAN results, to be eligible for attaining their Higher School Certificate (HSC) upon completing their Year 12 studies. 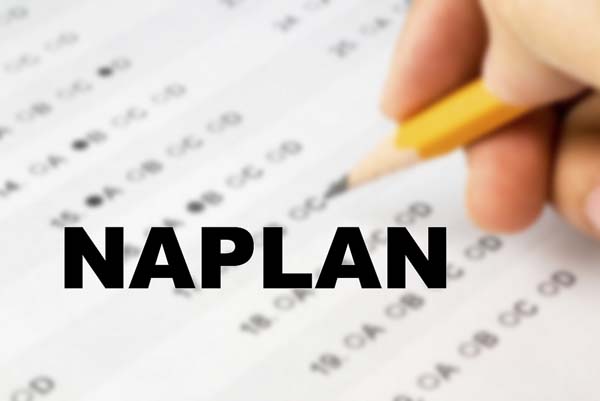 “The state’s 70,000 HSC students will have to achieve a pass mark in numeracy and literacy to be awarded the world class credential under the biggest overhaul of the end-of-school exam in 17 years…Education Minister Adrian Piccoli…said Year 9 students next year would be the first to be measured for the standard when they sit the National Assessment Program Literacy and Numeracy tests.” (‘Tough new HSC rules to test 70,000 students’, The Daily Telegraph, July 19th 2016).

That means these changes will be relevant to students in Year 9 this year.

The NAPLAN assesses students’ current skills in reading, writing and numeracy. These are foundational skills important to academic success throughout high school and tertiary schooling, as well as in the workplace, as the Education Minister reported to the ABC when introducing these new minimum standards, “So when you walk into a training provider or a university or an employer and you give them your HSC, they know that you’ve met a minimum literacy and numeracy standard.” (‘HSC revamp: New test to set minimum standard for literacy, numeracy in NSW’, ABC, July 19th 2016).

For modern-day students, these basic skills and the ability to adapt them to new information is critical in all aspects of life. However, in the school system with ever-growing class sizes, teachers may find themselves limited in the individual attention they can provide to children, who are often each at different stages in their learning process. According to the Sydney Morning Herald and the Board of Studies, Teaching and Educational Standards respectively, according to 2016 NAPLAN results, ‘half of NSW students would fail the first HSC test’ and ‘about 24% of Year 9 students are at or below the national minimum standard for Reading and about 19% are at or below the standard for Numeracy.’ A view frequently taken is that these students simply ‘fall through the cracks’. At Nepean Tutoring, we do not believe that this is so.

A company founded on the basis of an inherent belief in the potential of NSW students, Nepean Tutoring provides one-on-one support for students that improves not only literacy and numeracy skills, but nurtures confidence that makes independent learners, who believe in their own ability to understand and apply their learning. With the pressure of exams like NAPLAN, this is just as important as knowing the content being assessed.

At Nepean Tutoring, our approach is a comprehensive one and our experienced tutors have themselves excelled in their fields of study. Our tutors offer students an opportunity to engage with class material outside of the distractions of the classroom, to learn at their own pace, and to identify and improve on their specific strengths and weaknesses, which can make all the difference in pushing their marks into the top NAPLAN (and later HSC) bands. As the Organisation for Economic Co-operation and Development (OECD) reports have showed in the past, tutoring can help struggling students catch up and advance those students already excelling. It is never too early to start, as a good grounding in literacy and numeracy skills puts students in good stead for NAPLAN and HSC success.

Contact us today for more information on how we can help your child to succeed, and build confidence in themselves as 21st century learners.